Staying Physical in the Digital Age 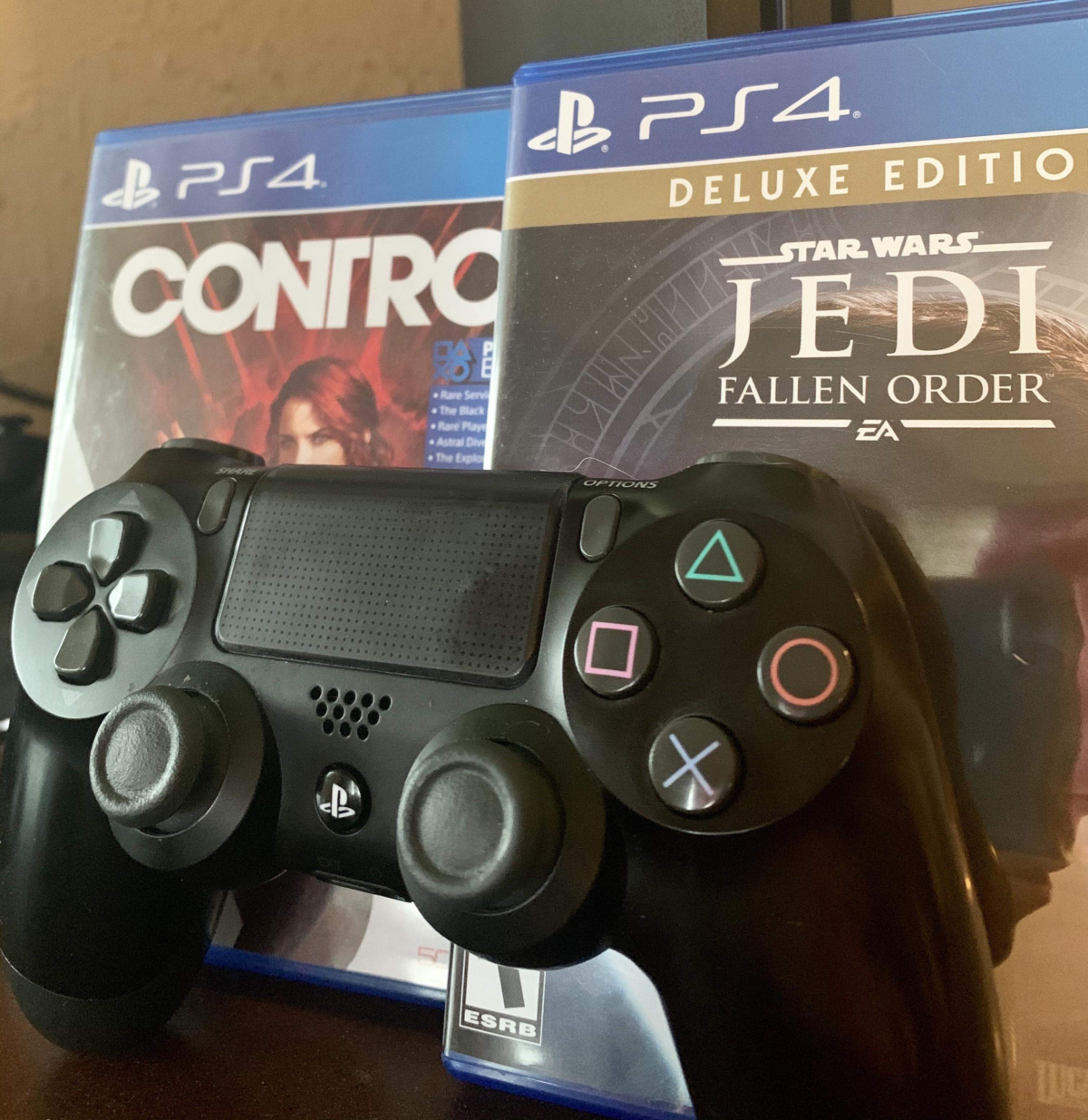 Is Physical Media on Its way to extinction?

If you listen to our podcast, you already know that I'm a big fan of collecting steelbooks of various movies and, in some cases, TV shows that come out every so often. People tend to bust my proverbial balls about it, and I understand why. It seems antiquated and foolish on my part. However, ironically enough, I don't mind purchasing things through digital platforms. If I can get a physical copy of it, I go that route, if it's a movie or tv show I'm buying, I would like to have a digital copy code packaged in as well, but don't always get that luxury.

However, one front I will be dragged kicking and screaming into the future is the one where I have to buy my video games as digital purchases only. Why may you ask? Well, it's not a complicated thought process, and the most straightforward answer is, I don't trust corporations over the long term.

My issue with owning something solely in the digital realm is that you own it in a technical sense, but, (and it's a big but), access can be revoked with something as simple as a press of a button. If you don't believe this can happen, I invite you to look at the website Delisted Games; a treasure trove of games that are either unavailable or unplayable due to everything from licenses expiring to servers being taken offline.

One major issue I have with modern gaming moving more and more to requiring server access is that at some point, those servers are going to be shut off. Licenses are tricky in the modern world of business; a handshake and an agreement may only hold until a specific time passes, and then more money is required, and a company refuses to pony up for it.

One thing that I enjoy about the modern console generation is the backward compatibility for some older games. But why is it only some? For example, one of my favorite game series of all time was the Amped series. If you've never played Amped 1, 2, or 3, they were Original Xbox (Amped 1 and 2) and Xbox 360 (Amped 3) exclusives. They featured a soundtrack that was chock full of great music ranging from Rap to Rock to a bunch of other genres in between.

Guess what? Amped, despite being a beloved series for many Xbox players, hasn't been made available for backward compatibility due to all the music I mentioned having the multitude of licenses expire. If you want to play Amped, you need to fire up an Original Xbox or an Xbox 360.

If you'd like a more "recent" example, look no further than Scott Pilgrim vs. the World: The Game a fun side-scrolling beat 'em up that was done entirely in the art style of the Scott Pilgrim graphic novels. I loved the hell out of this game, but it was removed from the Xbox and Playstation storefront in 2014 due to its license expiring, and you cannot purchase it, nor redownload it should you delete it from your hard drive. As I sit here typing this, my Xbox 360 sits in my entertainment center, and it has the Scott Pilgrim game on its hard drive still. Another digital-only game that is a relic of the past is the fun Xbox Game Room.

Game Room was a way to recreate the nostalgia of old arcades; you had a small "building," and you could decorate it and put whatever arcade machines in it that you wanted. Those arcade machines were tied to digital copies of games that you could buy. Once you owned the game, you could put it in a themed room in the arcade, and your Xbox avatars would be walking around the arcade playing the old games.

If you'd like to see it in action, here's a video of someone demonstrating it. It was a cool concept, and I owned a bunch of old games within it until about 5 years ago when Microsoft delisted it, and it was confirmed to be entirely gone by 2017. Game Room is still installed on my Xbox 360, and I'm not sure if it will work at all, but I'm betting probably not.

When I tell people about issues like this someone once said to me, "Well, you still own the game, you just have to go through your purchase history to get it." Now, I have a problem with all that because first of all, if you've been a long term gamer like myself, going through your purchase history would be an utterly time-consuming affair. There is no guarantee that the game will still be available to you for download despite you "owning" it.

I purchased Scott Pilgrim vs. The World: The Game around the time it came out in 2010. You're telling me I may have to go through an entire DECADE of purchases I've made for the possibility that I may be able to get the game again? Furthermore, let's say I deleted the game from my Xbox 360 and wanted to download it again, who do I call to demand my game if I try to download it and the system says it no longer exists? Do I get a refund? What exactly does any company "owe" me for something I digitally purchased? What if that company goes out of business?

Let's say that in a few years, either Microsoft, Sony, or Nintendo decide, "You know what? We're getting out of the video game business."

What does that mean for your digital purchases? I go to log in to my Xbox One or Xbox Series X, Playstation 4 or 5, or Nintendo Switch or whatever comes next and the system just...isnt there? Where or who do you turn to?

Imagine if this happened during the heyday of the 1980s or 1990s. Imagine trying to turn on your Nintendo, Super Nintendo, or Sega Genesis only to discover that you couldn't play any of the games on them because the company no longer supports them?

That is my problem with digital-only libraries. It's one of the main reasons I haven't jumped all-in on game "streaming" services like Xbox Game Pass or Playstation Now. In a 2019 interview that GameDaily did with the CEO of Electronic Arts, Andrew Wilson. Wilson said the following...

Roll that phrase around in your head for a bit.

You don't own it, but we'll give you access to it. What happens if a company decides to revoke that access? What legal standing do you have to challenge it? None.

Let's say years from now, you want to revisit an old game of yours that you played some time ago. "Man, it'd be great to play that game that I loved." You think, or maybe you want to show it to a friend, your significant other or your children. You go to fire it up on your console, but oops, it's gone, like it never existed. You're unable to play it, because you never owned it. When a company decides it's not profitable to maintain it or a license becomes too much of a burden to pay for it, they will revoke your access, and that cherished memory you might want to relive or experience again is gone.

Look, I know that me talking about this probably won't sway many of you; gaming is an expensive hobby, believe me, I know. I've spent literally thousands upon thousands of dollars on video games dating back to the 1990s when I bought my first ever PC game with my own money (it was Full Throttle in case you were wondering). I understand that game streaming services like Game Pass or Now are a monthly fee and give you the ability to play games that you might never buy.

But the thing I tell people is that by sacrificing owning physical media, you surrender the ability to enjoy it long after the industry has moved on from it. I don't judge people for going to all-digital, it saves space and can provide ease of access rather than swapping discs all the time.

I don't know where the future of video games is. Still, I hope that we don't move to a solely digital frontier because, at the end of the day, there is something special about opening a new video game and firing it up for the first time. It's an experience that digital can never quite replace for me. I hope that as we move forward into the future, we don't forget the games of our past.