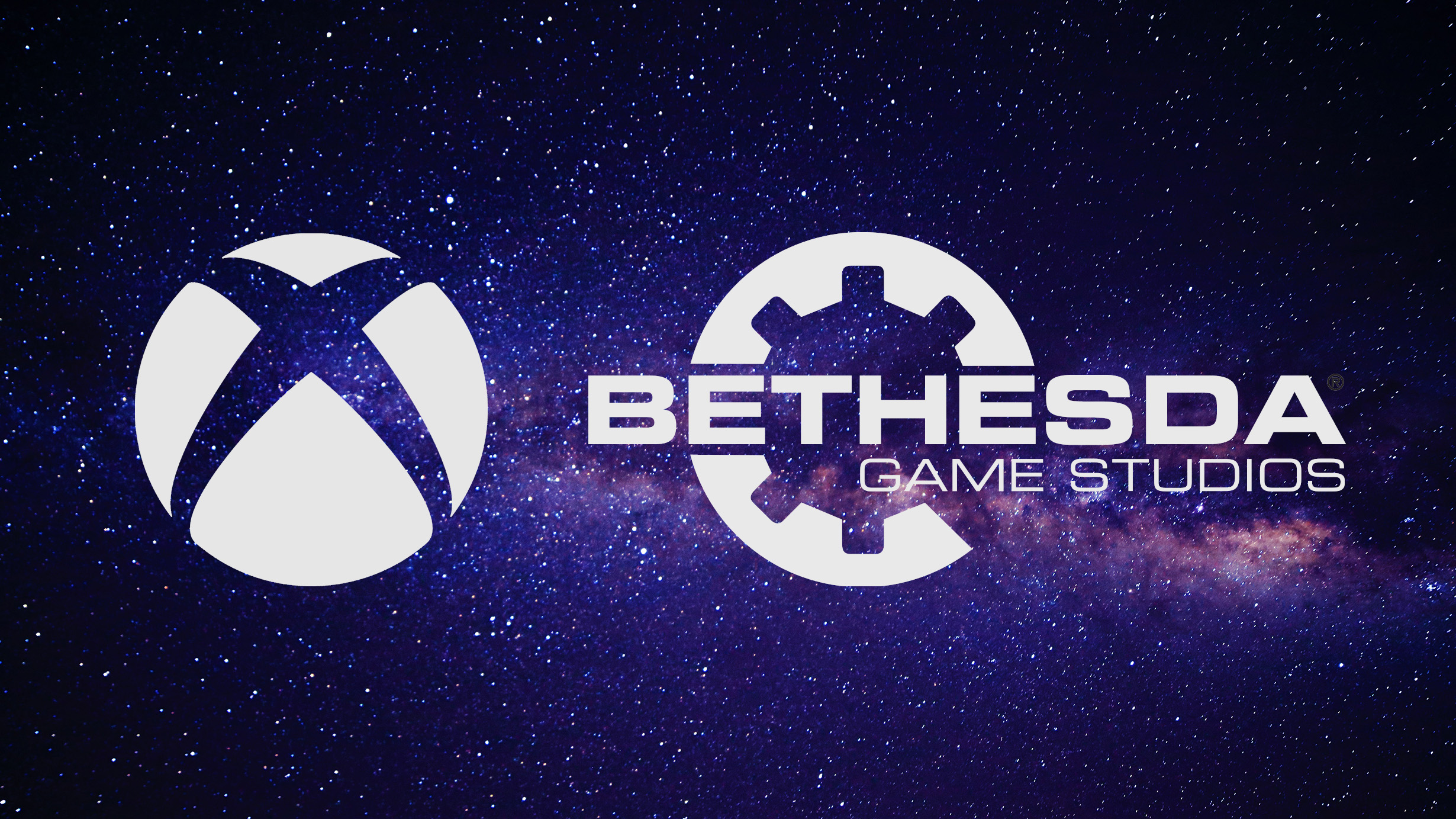 What does this mean for xbox and Bethesda moving forward?

In a previous article, I asked if Microsoft could gain the ground they lost to Sony in the PS4/Xbox One generation. My response was that they certainly could, and if any company could sink money into game development to boost its library, its Microsoft. Four days after my original article, it was revealed that Microsoft was purchasing ZeniMax Media for $7.5 Billion.

Who or What is ZeniMax Media? They're the parent company that owns Bethesda Software for one, but that is but the tip of the iceberg. You see, over the years, Bethesda themselves have acquired several game studios. Tango Gameworks, Arkane Game Studios, Bethesda Softworks, MachineGames, Roundhouse Studios, ZeniMax Online Studios, and iD Software. What does this mean? Microsoft just became the exclusive holders of Fallout, The Elder Scrolls, Prey, The Evil Within, Doom, Wolfenstein, Quake, and Rage, and that's just to name a few.

PS5 exclusives like Deathloop and Ghostwire: Tokyo have been confirmed by Xbox boss Phil Spencer to honor their console exclusive agreements. But as is speculated in the article, Microsoft isn't saying that those games will be appearing on the Xbox Series X because the sale isn't complete yet and won't be until Q2 2021. But if I were a betting man, I imagine that when the deal is finally complete, it will be announced that both games are coming to Xbox.

The irony is that many, many people thought that this could be Microsoft's final foray into the console market, that the Playstation 5 was going to be so dominant, so utterly irresistible that the Series X was merely an afterthought. But the reactions were immediate. On my social feed, I saw people talking about how they needed to get an Xbox now.

There was a worry about future installments like Elder Scrolls VI, future Fallout games, and the upcoming Starfield. Spencer remarked, "We'll take other consoles on a case-by-case basis." What does that mean? I Don't know. However, I don't think Microsoft closes off the Playstation as an avenue to make money when Elder Scrolls VI or Starfield launch. Worst case scenario for you Playstation fans, you wait a bit of time, but what if they become Xbox exclusives?

Man, sucks for you, doesn't it?

Sorry, but I have to be a little smug at some point in this article. Do you know the amount of shit-talking that was done by Playstation fanboys for the past few years? "We've got Spider-Man, Horizon Zero Dawn, Uncharted, Last of Us, and God of War. What does the SUXBOX have? Halo?"

Yeah, now we have a bit of a lineup of our own.

But the irony is, is that Microsoft...as of right now at least, doesn't jealously guard it's exclusive IPs the way Sony or Nintendo do.  Ori and the Blind Forest and Ori and the Will of the Wisps have been released on Nintendo Switch.  Minecraft, despite Mojang Studios being acquired in 2014, still is supported on Playstation. Hell, even Minecraft: Dungeons was released earlier this year on Playstation 4 despite Microsoft arguably having no vested interest in doing so.

But the real killer here is, once again, Xbox Game Pass. With the Bethesda properties' acquisition, there is zero doubt that Elder Scrolls VI makes a day one appearance on the service.  Starfield? Same thing. Microsoft and Xbox are rapidly expanding their influence, and the irony is they are doing it in a subtle and understated way. Unlike Epic Games, which is trying to go toe to toe with Valve Software and dethrone Steam as the go-to source for PC games. Microsoft has been slowly integrating its service to make it a more attractive option. I can play freaking Cuphead on my PC despite never buying it on there thanks to Xbox's "Play Anywhere" service.

With games of this new generation going up to $70 in price, would it be any bit of a surprise if people start to jump at the Xbox Game Pass? Especially with it being integrated into PC gaming, it seems that Microsoft is slowly building its brand behind the scenes across the upcoming console generation and the PC. While Sony makes the flashier moves currently, I get the impression that Microsoft is merely slowly stretching its influence until it becomes ingrained in everyday life, much like how you have a Netflix subscription.

Time will tell if Microsoft's acquisition of Bethesda works out for all parties involved. Considering the purchase of ZeniMax Media and just Mojang Studio in 2014, Microsoft has spent $10 Billion, and that doesn't include the other studios I mentioned previously. A company willing to drop that amount of money into its video games division is clearly in this for the long haul. Despite what many people may think, I believe that Microsoft and the Xbox are here to stay. I am excited about what the future might bring and hope that Microsoft allows the developers to create free from huge burdens.

John Carmack, the creator of Quake, Doom, and Wolfenstein, who could comfortably be called one of the founders of the modern first-person shooter, tweeted this after hearing about the purchase.

While I expect it to be several years before the Bethesda purchases start to bear fruit, considering that sometime next year, I'm considering buying a PS5 for a couple of exclusives, maybe it's about time some Playstation users feel the same.