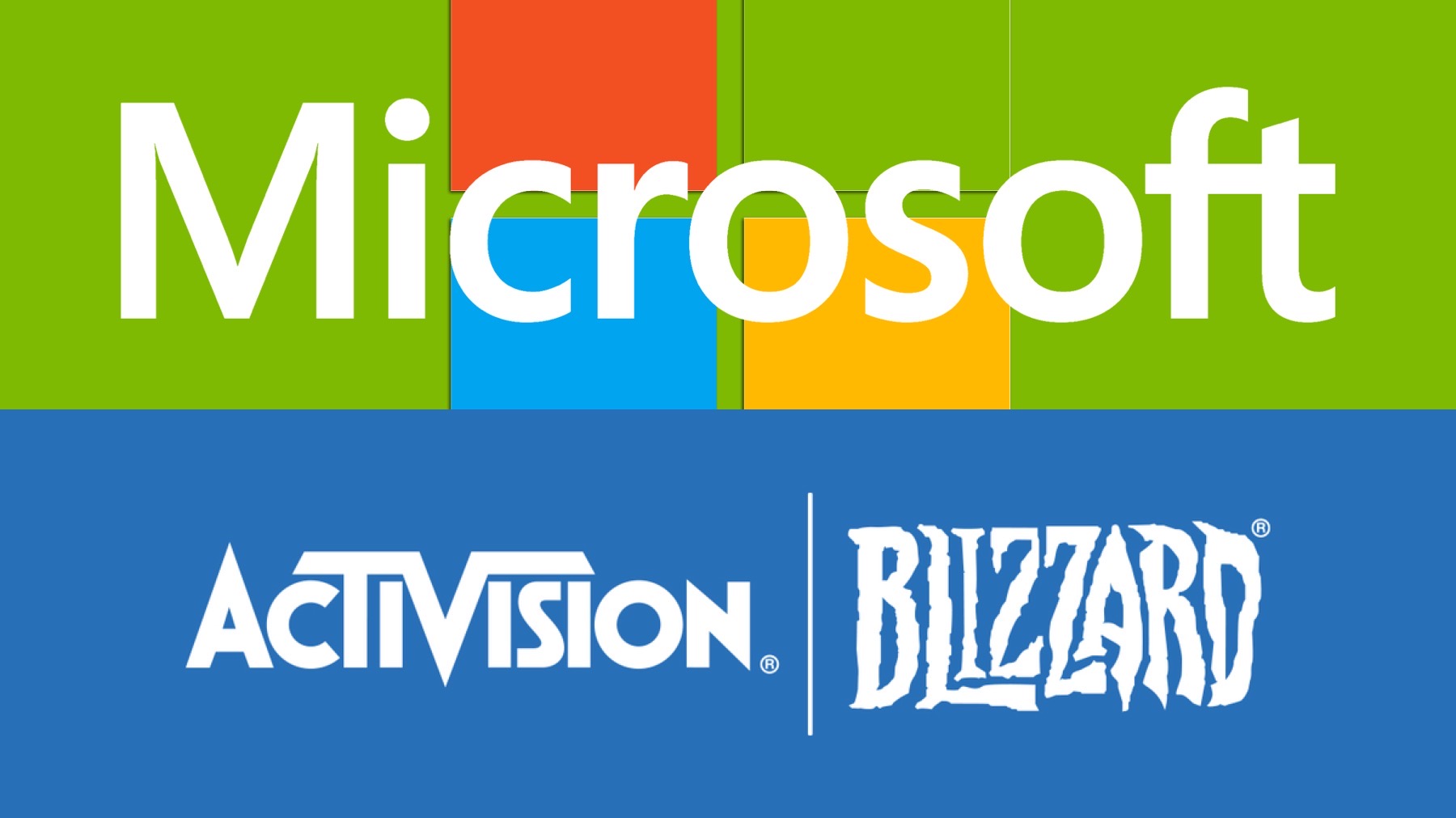 So yeah, that happened.

I awoke today with the game-breaking news that Microsoft finalized its purchase of mega-publisher and concealer of sexual abuse cases, Activision (we'll touch upon that in a bit). I've written about Microsoft's purchase of video game developers/publishers in a previous post about the Purchase of Bethesda and before that with the launch of the Xbox Series X/Series S and what the future Held for Microsoft. From that second post, I want to point out what I wrote back in September of 2020.

"I want to stress this point; Microsoft, if it genuinely wanted to sink money into its games department, could bury Sony as an entity."

Since I wrote that, Microsoft spent $7.5 billion on Bethesda and committed $68.7 billion to purchase Activision Blizzard. Nearly $80 billion.

I think it's safe to say that Microsoft isn't dropping out of the video game market any time soon. However, many people seem not to realize that Microsoft has only committed to purchasing Activision Blizzard. Before it is finalized and completed, the purchase must go through legal hurdles in the United States and Europe, which won't be until July 2023. But I wanted to ask a few questions and provide my guesses as to what this all means for Microsoft, the Xbox, Sony, and Activision Blizzard going forward.

What does this mean for Microsoft?

When the purchase is finalized next year, Microsoft will become the third-largest video game maker in the world, behind Tencent and Sony. As for the games, Microsoft will become the sole owner of that list that includes Crash Bandicoot, Guitar Hero, Spyro, Starcraft, World of Warcraft, Diablo, Hearthstone, Overwatch, Tony Hawk Series, Candy Crush Saga, and the jewel of this purchase, Call of Duty.

Obviously, there are more properties that Microsoft will now own thanks to this purchase, but those are the "big" ones, in my opinion. Come the middle of summer of 2023, Xbox's studios look like this. 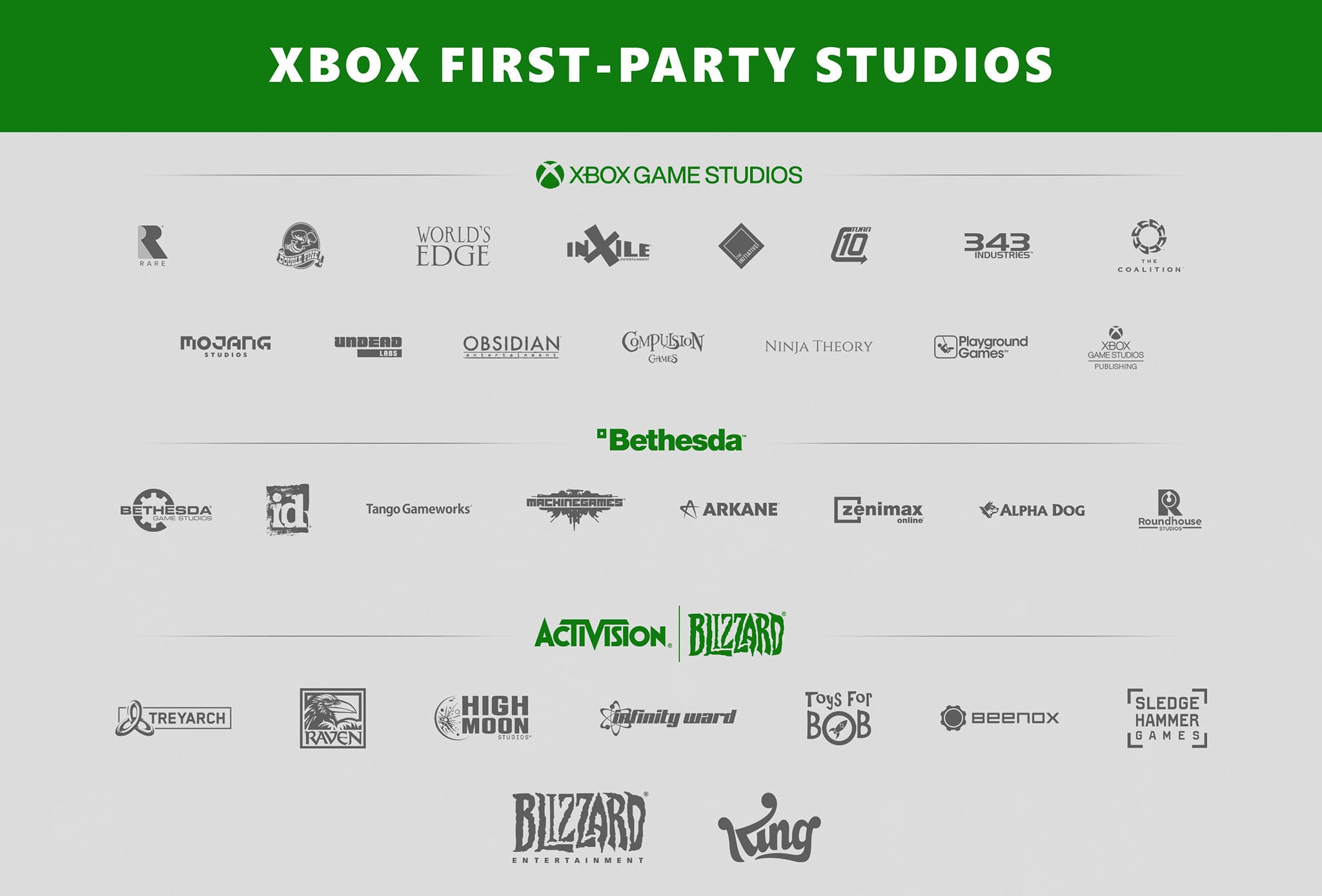 That is big, folks.

Ironically, five of those studios in the above image either work on or have worked on Call of Duty. Here is where I start to speculate on the future of some things.

First off, Microsoft doesn't need to force their new purchases to pump out Call of Duty games like Activision Blizzard did. They can section off one or two of those developers to make fresh new FPS games, which I think they may do. As I've said during our podcast recently, it's insane to me that currently, Call of Duty is essentially competing against itself. Call of Duty: Modern Warfare, Call of Duty: Black Ops: Cold War, Call of Duty: Warzone, and Call of Duty: Vanguard are all trying to get you to play their multiplayer modes and occupy your time.

I think Microsoft pulls the reins on the franchise, and honestly? Thank god if they do. I don't think it's out of line when I say that Call of Duty has gotten stale, partly because they often put out so many games. I would take a Call of Duty game every two or three years if it meant they were higher quality. For those thinking that Microsoft won't do that. They allowed 343 Industries a whole year to fix the issues with Halo: Infinite and the game came out to widespread acclaim.

As for World of Warcraft? Keep letting them do their thing. Currently, WOW releases a major expansion every two years, and apparently, November of 2022 will be no different for what is arguably the most successful MMO in history.

However, with the impending acquisition, I would be very curious to see if we get games set within Starcraft/Warcraft universes sometime down the road. For those who think that would never happen, Blizzard Entertainment themselves had games scheduled years prior, such as Starcraft: Ghost and Warcraft Adventures: Lord of the Clans. Keep in mind, both of those canceled games came to influence both universes, with Thrall becoming one of the major characters of Warcraft. Sometime down the road, I could see a spinoff game or two coming out of those franchises.

One overlooked aspect of this is the mobile game market. Candy Crush Saga earned nearly $500 million in 2020, so yeah, suffice to say it's a moneymaker. More interesting is Microsoft starting to ease itself into the mobile market. It Will be interesting to see where this aspect of the sale goes.

Microsoft also seems to be increasingly moving towards Cloud Gaming. It's no secret that storage on consoles is prohibitively expensive, with the Expansion Card for the Xbox Series X/S coming in at a whopping $219.99 for the 1TB and 399.99 for the 2TB. Cloud gaming means that you "stream" the game you buy (or is on Gamepass) without ever physically installing it on your console. This saves space and allows larger and more complex games to exist without eating up your hard drive space. I've seen people speculate that this purchase will accelerate this process, and it's hard not to see it happening.

I'll add that when the purchase is completed, all of the Call of Duty games more than likely end up on Gamepass, which further cements itself as pretty much a must-have for any Xbox gamer.

What does this mean for Sony?

Two points I want to make about Sony. The first is that they are still producing amazing games. I don't even own a Playstation 5, but I am considering trying to acquire one sometime this year to play Horizon: Forbidden West, not to mention whenever they release Spider-Man 2. For now, Sony probably doesn't concern itself with this purchase in a huge way.

That's not to say some alarm bells weren't going off at Sony's HQ in Tokyo, considering that Sony, who for the longest time wasn't interested in making their own version of Gamepass, is now working on their own version. Also, I think that Microsoft made a wise decision to cease production of the Xbox One to ramp up production of the Xbox Series X and Series S while Sony increased production of the Playstation 4 (which they denied). It seems like Microsoft is fully focused on pushing this generation of consoles while Sony still has its foot set in the previous one. With Gamepass utterly killing Sony (even hardcore Playstation gamers have said to me they view it as an attractive offer), it seems like Sony is playing catchup in several areas that they ill can afford to.

As for what it means for Sony, I think that their response will be to try to push out more exclusives depending on how Microsoft handles Call of Duty and whether it becomes an Xbox exclusive or not. Maybe we see the revival of the Killzone series or even Resistance as a way to try and counteract what Microsoft is doing in the FPS genre.

What does this mean for Activision Blizzard?

Activision Blizzard is a shit company; there are numerous reports about the sexual abuse and toxic environment that Bobby Kotick knew about and covered up without reporting it to the board. Kotick is a real piece of shit, and I cannot stress enough how happy I will be to see him fucking gone from the video game industry next year. However, like all rich villains, he'll get a massive payout from the sale of the company and probably never see any real consequences for his actions.

But enough of that shit heel.

My true hope for Activision Blizzard is its employees and what will hopefully improve their working conditions. Microsoft President Satya Naella said...

"Together with @ATVI_AB, we will usher in a new era of gaming that puts players and creators first and makes gaming safe, inclusive, and accessible to all."

We’re looking forward to working with our talented, dedicated friends across Activision Blizzard. As a company we’re committed to our journey for inclusion in every aspect of gaming among both employees and players.

They are encouraging words if you're an employee who has struggled under Activision Blizzard's past rulers. Obviously, words are just that, and I hope that when the purchase is finalized, the talented people at those developers under the Activision Blizzard umbrella will be free to be as happy, healthy, and creative as they can be. 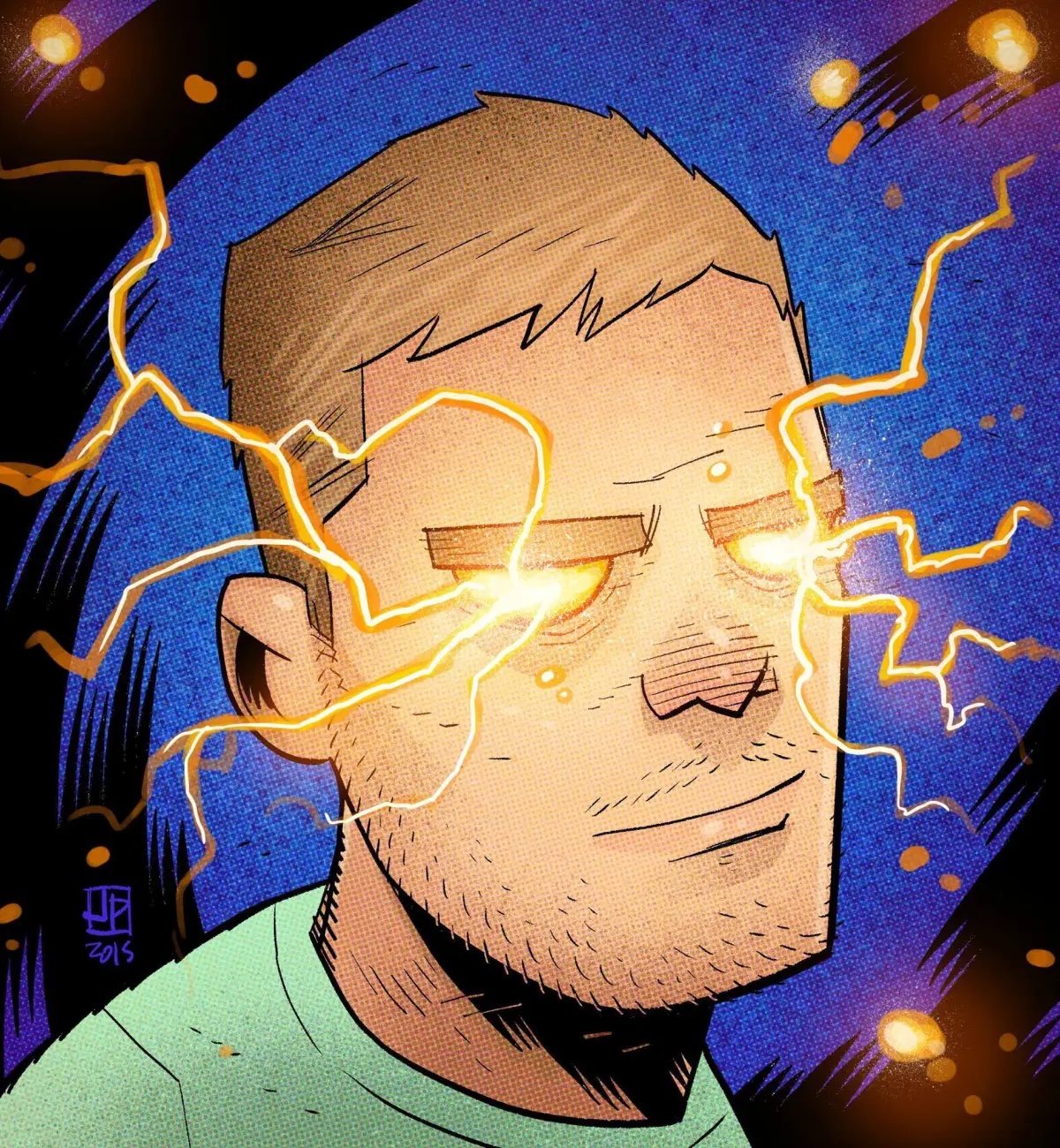 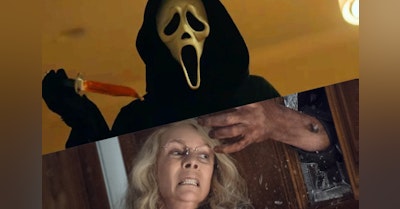 "Warning: This article contains full SPOILERS for the latest entry in the Scream franchise" "Stop ruining my ending!!" This is an actual line …