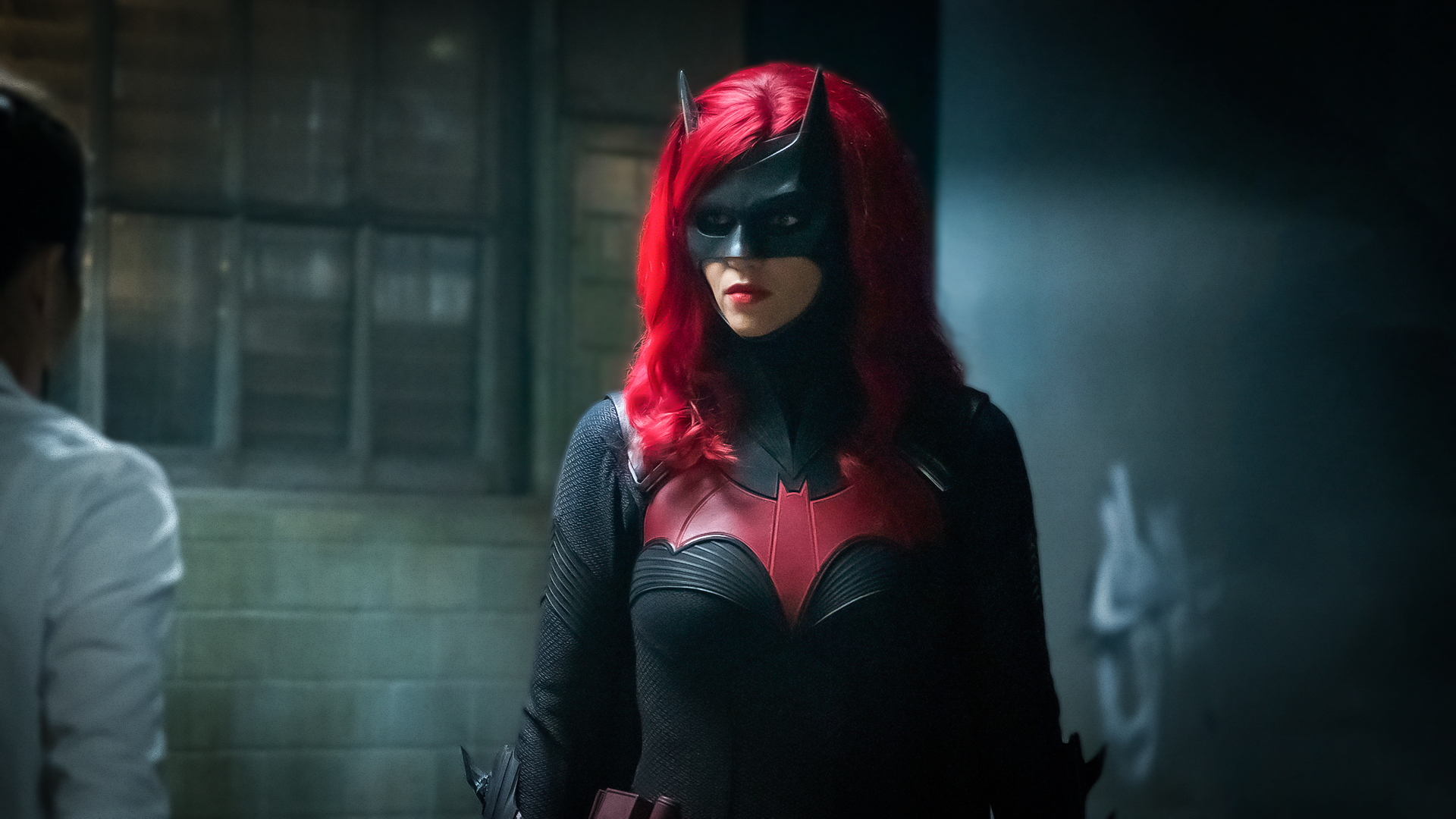 Is Batwoman Finally Getting Good?

It only took 11 episodes for Batwoman to get good, and I’m still not convinced that it will stay that way. But for one episode, and possibly the next (“An Un-Birthday Present” very much ended on a cliffhanger), the latest Arrowverse series finally had something worth watching.

You can go all the way back to EIP’s very first episode (Listen Below) when both Karyn Brown and I talked about our initial excitement over the series and Ruby Rose’s casting as Kate Kane. Even last year’s “Elseworlds” crossover gave us an added excitement and hope for the series but a bunch of misfires since the series premiere has made Batwoman the odd show out in the current slate of CW DC series.

In all rights, this shouldn’t be the case. Ruby Rose is a good actor, as is Dougray Scott. Rachel Skarsten, who is no stranger to DC (Skarsten played Dinah Lance in Birds of Prey), is a standout as Alice/Beth in the series. It’s not the actors themselves that seem to be the issue, although the acting certainly can use a facelift as well.

Instead, Batwoman has been plagued by mediocre, even horrible scripts. The show seems to, at least in its early episodes, rely too heavily on mentions and glimpses of Batman. I understand that Kate and Bruce are cousins and that they were/are close, but almost every episode has Kate mentioning or even talking to (via her journal) Bruce. Yes, Kate has to come into her own, and figured out how best to differentiate herself from her cousin, but constant references to the Dark Knight start to feel like fan service more than anything else.

But Kate coming into her own is exactly why “An Un-Birthday Present” was so good. Batwoman has no reservation (nor should she) when it comes to flying Kate Kane’s, and Ruby Rose’s for that matter, pride flag. Kate is gay, and as it turns out, so is Batwoman, and that is where Kate and Bruce’s paths diverge. Bruce had to, at least in his mind, turn himself into a parody of who he was so he could maintain his cover as Batman.

Kate, when faced with the same challenge, chooses to uphold her integrity. Instead of letting the people of Gotham believe that Batwoman is straight and dreamy for a male cop that saved her life, Batwoman comes out as a lesbian. Will it set up a future angle where those closest to her start to put the pieces together? Yeah, more than likely, but that also makes for really good television.

Kate’s decision also has instant ramifications, part of what made this past Sunday’s episode so engaging. When both the Mayor and Police Commissioner’s kids are abducted by Mouse (Alice’s lieutenant and son of her one-time captor), the Commissioner, who we find out is homophobic, refuses to light the Bat-Signal.

Fast forward to the end of the episode, a protest erupts in front of the GCPD, in what ends up being one of the coolest moments on the show so far. Citizens of Gotham with red screens on their smartphones, screaming for the Commissioner to “Turn it on!” Do we see the signal? No, but we get a beautiful moment of Batwoman gliding down the walls of the GCPD to show her appreciation and solidarity with the citizens she has sworn to protect.

And this could have just been the lighting, but it seems the costume department finally realized the bright red wig works well in comics but doesn’t translate well on television. Batwoman’s hair seemed to be longer and brown, really complimenting her version of the batsuit.

Taking a step back to the middle of the episode, Kate has a unique response to the bat-signal boycott. She doesn’t go out as Batwoman, but as herself to try and rescue these two kids. It’s a trap of course, and Mouse ends up capturing Kate as well, all while Alice is in Crow custody. And this is where the episode gets even better, and continues to showcase the fallout of Crisis on Infinite Earths.

At the end of episode 10, Kate sees a ghost; her twin sister Beth, who Kate only knows right now as Alice. But as we learn early on in “An Un-Birthday Present,” this truly is Beth, albeit from a different Earth. Because of that, no one knows Beth, except for Kate. On Beth’s Earth (which is now gone), Kate saves her sister in that fated car crash we are all now so familiar with.

This entire situation sets up an awesome dynamic, depending on how long the show decides to run with this story. On one hand, you have Alice, who despite being Beth is at this point past the point of redemption. On the other, there is actual Beth, who Kate has automatically reconnected with. Beth doesn’t even know this Kate, and without so much as a blink of an eye, puts her life on the line in an attempt to rescue her from Mouse, playing the part of Alice, though not convincingly enough.

In the immediate future, it looks like having Beth and Alice on the same Earth is going to cause some kind of paradox, which inevitably means one of them will have to die. I hope that they find a way around this. Having the proverbial angel and devil on each of Kate’s shoulders can help bring Batwoman to a new level. For now, I’m just pleased that this show may finally be coming into its own.