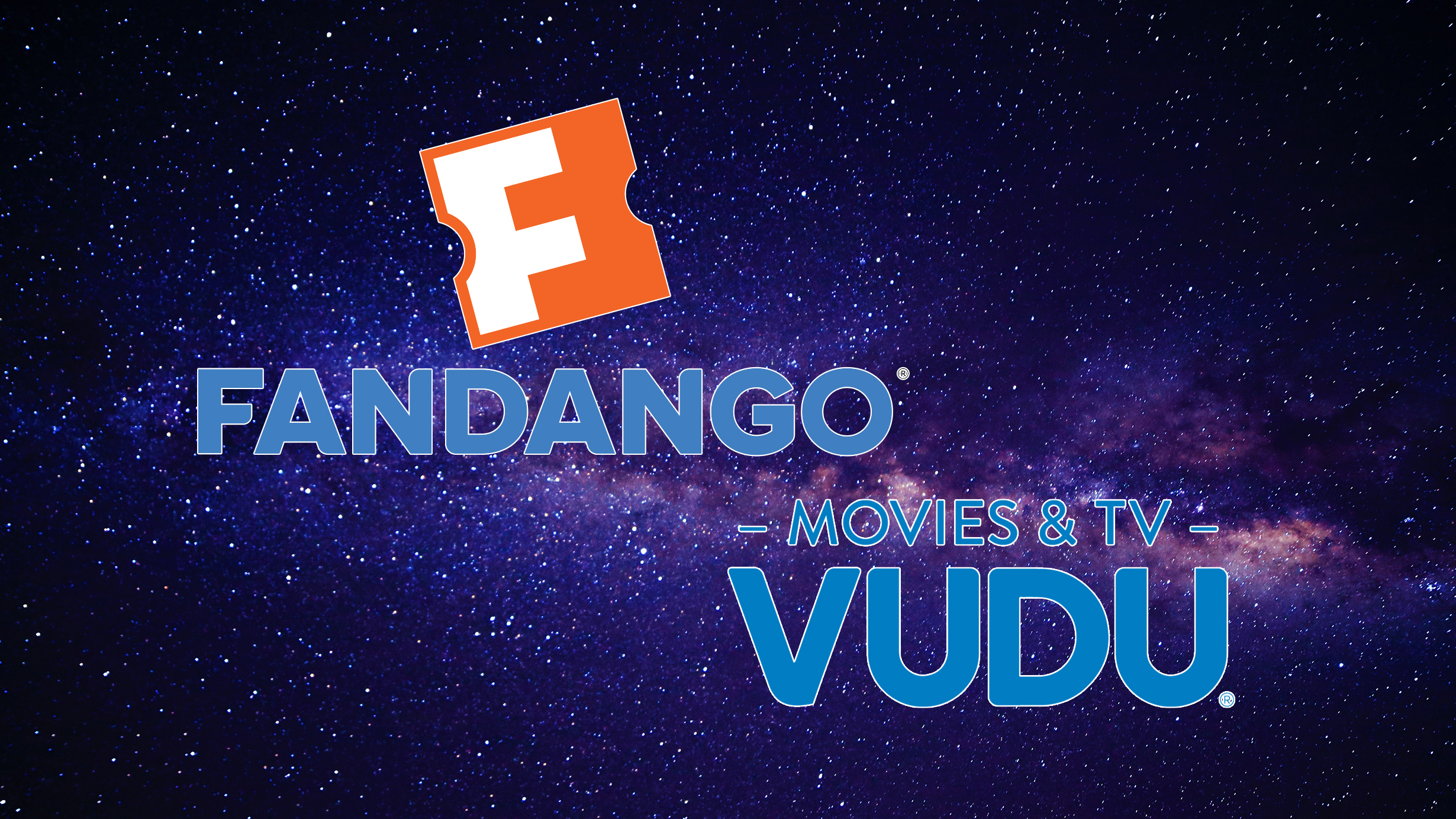 The Walmart Owned Streaming Service is the latest casualty in the Streaming Wars...

Once again, I must take a brief break from Animation April and delve into a topic that is very near and dear to me. I mentioned in my previous article on a slightly similar subject, "Staying Physical in the Digital Age," that I purchased physical copies of both movies and TV shows but tended to want some kind of digital code. Why? It's much easier for me to put a movie or tv show onto my tablet for portability reasons when I'm not at home.

My service of choice that I tend to go through is Vudu, which is a subsidiary of Walmart. Walmart, I will admit, has a bunch of nifty perks that you can do through Vudu. For example, if you purchase a Blu-ray or DVD at Walmart, it often comes with a digital code either in the package or on the receipt (that last one is a bit of trial and error and doesn't always work) that allows you to redeem the movie digitally. Not to mention Vudu's most famous claim to fame is the so-called "Disc to Digital" program.

If you have a DVD or Blu-ray of certain movies, you can use the app either on your phone or on a computer to scan the barcode (or the disc itself) and pay a nominal fee (DVD to HD was $5.00, and Blu-Ray to HD was $2.00) and the movie is then added into your Vudu library.

I'm not going to lie to you; I love the program. While not every movie works with the Disc to Digital program (Disney being a notable hold out), there are a bunch of movies that I own that I was able to convert into my digital library. For around two years now, I've been building my Vudu library of both Movies and TV shows. Connecting it to the Movies Anywhere site also allows me to port over many of my movies into my Amazon, Microsoft, and FandangoNow libraries.

However, I discovered the news on Monday that Fandango is purchasing Vudu from Walmart.

The news caught me off guard. I thought that Walmart was going to stick the middle ground and not be involved in the Streaming Wars in any considerable way. Walmart just wanted to make money, and that was it; they weren't trying to muscle out Netflix, Amazon, etc. Vudu just wanted to be a place where people could spend money and get digital content. However, in my research, I discovered that Walmart has been considering shopping Vudu around for some time. Vudu/Fandango put out the following statement, which you can read here.

I won't post the entire thing, but the message essentially says, nothing is happening to your movie/tv library, you can still redeem stuff, you can still stream, etc. However, people are freaking out, and while I wasn't one of them, I do have quite a few concerns about this whole thing. The one part of the statement that I found interesting and a little bit telling is the very last part of it, number 9.

"9. Do you plan to keep both online video services brands – FandangoNow and Vudu – or combine them into one?

Our priority is to ensure that Vudu customers and partners are given the highest level of service during this time of transition. So, there will be no immediate changes to either service. In the months ahead, we will explore ways to bring great online entertainment experiences to our valued customers."

In the original Facebook post Vudu put out, I expressed my concern over not my movie collection, but my collection of TV shows. See, while Movies Anywhere tends to keep most of my collection somewhat protected (which we'll get to in a bit), there is currently no way for you to link TV shows from platform to platform. You buy a TV show on Vudu, it's not showing up on Amazon and vice versa. While I know not all movies link across your accounts, TV shows aren't linked anywhere. Vudu is currently home to the roughly 60+ tv shows that I own, ranging from Batman: The Animated Series to Comrade Detective. Long story short, if Vudu is eventually shut down without there being some way of migrating my content to another service, I will lose pretty much every TV show I own digitally.

When I expressed my concerns, I had a handful of people tell me to "read the statement." When I told them I did and pointed out that currently there is no way to link your TV shows to any other account. I was surprised by how many people agreed with my sentiment. One person told me that if Vudu is shut down without a mass migration of stuff on your account, he said, "There would be a class-action lawsuit," which once again brings us to the idea of "ownership" in the digital age.

For example, one of the rarest things I own in my digital collection is an episode of The Simpsons from Season 3, Episode 1 titled "Stark Raving Dad." It's rare because it is the episode where Michael Jackson guest-starred (under an alias) as a white man who sounded like Michael Jackson. The episode has been removed from every single streaming service imaginable. You cannot watch it on Disney+, and it was removed from virtually every streaming service otherwise.

I purchased the episode as soon as I found out what was going to occur with it because I figured I might as well own it before it vanished from the internet. So, does Fandango have any interest in moving that episode over? If they don't, do I have the grounds for a lawsuit as the one guy said?

I should also mention that FandangoNow and Movies Anywhere need to update what exactly should be spread across accounts. As it stands, I have a little over 300 movies in my Vudu account, but MoviesAnywhere (which connects to my FandangoNow account) only recognizes around 240 of them. Many of my Martial Arts March movies were purchased on Vudu and are not recognized by any other site. I am also concerned about possibly losing those films whenever the migration happens.

Also, in the statement, when it is specifically mentioned that "there will be no immediate changes to either service," it tells me that changes are coming they just haven't been figured out yet. The final acquisition of Vudu won't happen for several months yet. Still, I would be shocked if by the time 2022 or even 2023 rolls around that we aren't looking at Vudu/FandangoNow services either merging or Vudu being taken offline for FandangoNow to become the prime source of streaming.

First of all, why would a company buy a superior product/service? Companies buy out smaller, better companies all the time to limit competition and limit choices that people may have. We can see this in literally every single business that currently exists.*

I'm hoping that Fandango (which is ultimately owned by Comcast) will do right by Vudu users and eventually migrate our entire libraries to whatever service they're eventually going to push on us. I also expect this type of thing to happen more and more as the Streaming Wars continue, and we see companies either go bankrupt or bow out of the whole "conflict."

So What else does all this mean for Vudu users like myself?

More than likely, the Disc to Digital program is going to be discontinued. It might limp along for a time, but I wouldn't be surprised that if by 2021, the plug is pulled on it. Suffice it to say, the Fandango purchase of Vudu is something that I have a personal stake in and will be updating you all as the merger progresses.