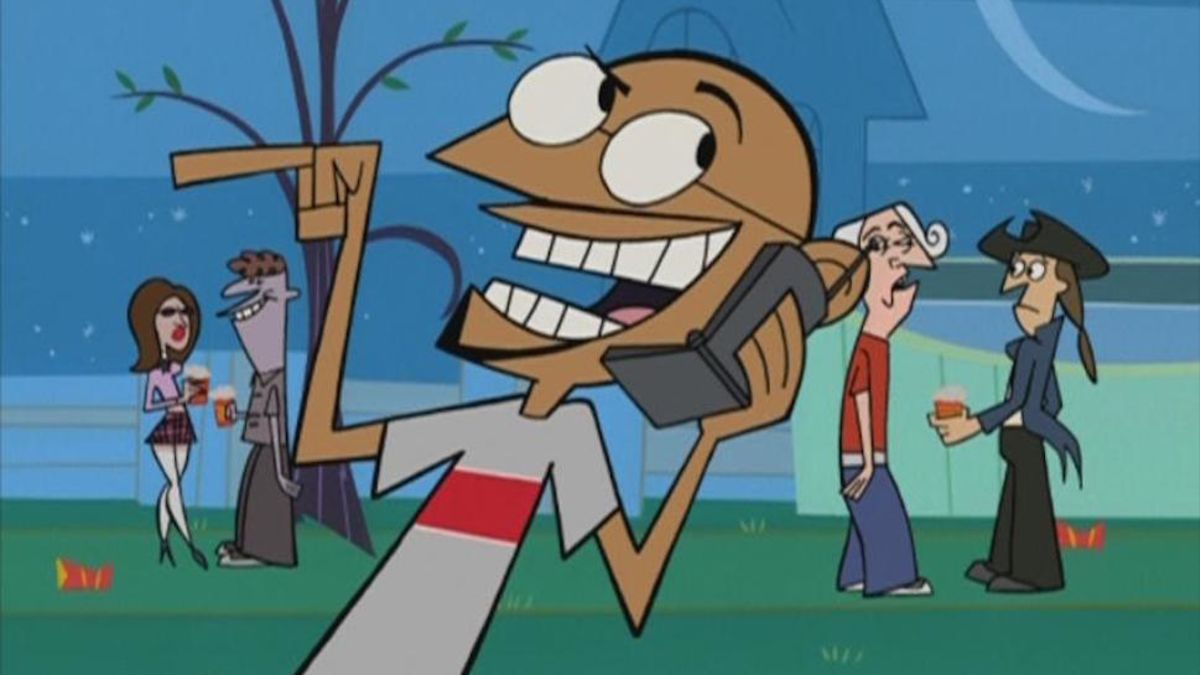 In Week three of Animation April, we're going to stick with last week's theme of exploring the youth experience in education. While shows like Undergrads tended to be a little more grounded in reality, some shows went entirely off the rails and fully embraced the idea of being a cartoon. A show like that is what brings us here today with Clone High.

Aired initially in Canada in 2002 and then the US in 2003, Clone High is the creation of Phil Lord, Christopher Miller, and Bill Lawrence. Those names may be familiar to some of you. Phil Lord and Chris Miller have gone on to make a BUNCH of great movies, The Lego Movie 1 & 2, Cloudy with a Chance of Meatballs 1 & 2, Lego Batman, and of course, Spiderman: Into the Spiderverse. Bill Lawrence meanwhile stuck with television and created tv shows like Scrubs and Cougar Town.

Clone High's premise is a simple one, what if...well, let me just let the theme song explain it.

If watching videos and listening to catchy songs isn't your thing, imagine if a shadowy government agency got a hold of the DNA of famous figures from history, cloned them, and raised them in an attempt to use them to take over the world. The clones are now teenagers in high school and are trying to both find themselves and also live up to their historically significant progenitors.

Right out the gate, the premise is patently ridiculous, a high school filled with genetic copies of history's famous figures. There is absolutely no way that you could take this seriously, and honestly, that's just the way Clone High likes it.

With such a potentially vast array of characters to choose from, Clone High focuses on the base group. Abe Lincoln voiced by Will Forte, who around the time the show came out, became a cast member on Saturday Night Live and is also known as the star of The Last Man on Earth. Joan of Arc is voiced by Nicole Sullivan of the sketch show MADtv as well as the voice of Shego on Kim Possible, and numerous other appearances on television. The lightning rod of controversy Gandhi (more on that later) is played by Michael McDonald of MADtv and a whole bunch of TV appearances.

JFK is voiced by Chris Miller himself. Cleopatra is played by Christa Miller, who would go on to play Jordan Sullivan on the show Scrubs and, last but not least, Principal Scudworth, who was voiced by Phil Lord.

Looking back on it now, and the careers these actors and creators have had since, the voice cast of the show is pretty damned solid. Most of these people are veterans of the comedy scene on television, and their track record after Clone High shows that they weren't one-trick ponies by any stretch of the imagination.

Clone High revels in making fun of its historical figures, and the main characters are the butts of numerous jokes that to a historical nerd like myself are hilarious. Apart from that, the other jokes on the show are damned near cringeworthy. Here's a screenshot of the scene. For context, this is only six minutes into the first episode of the show. 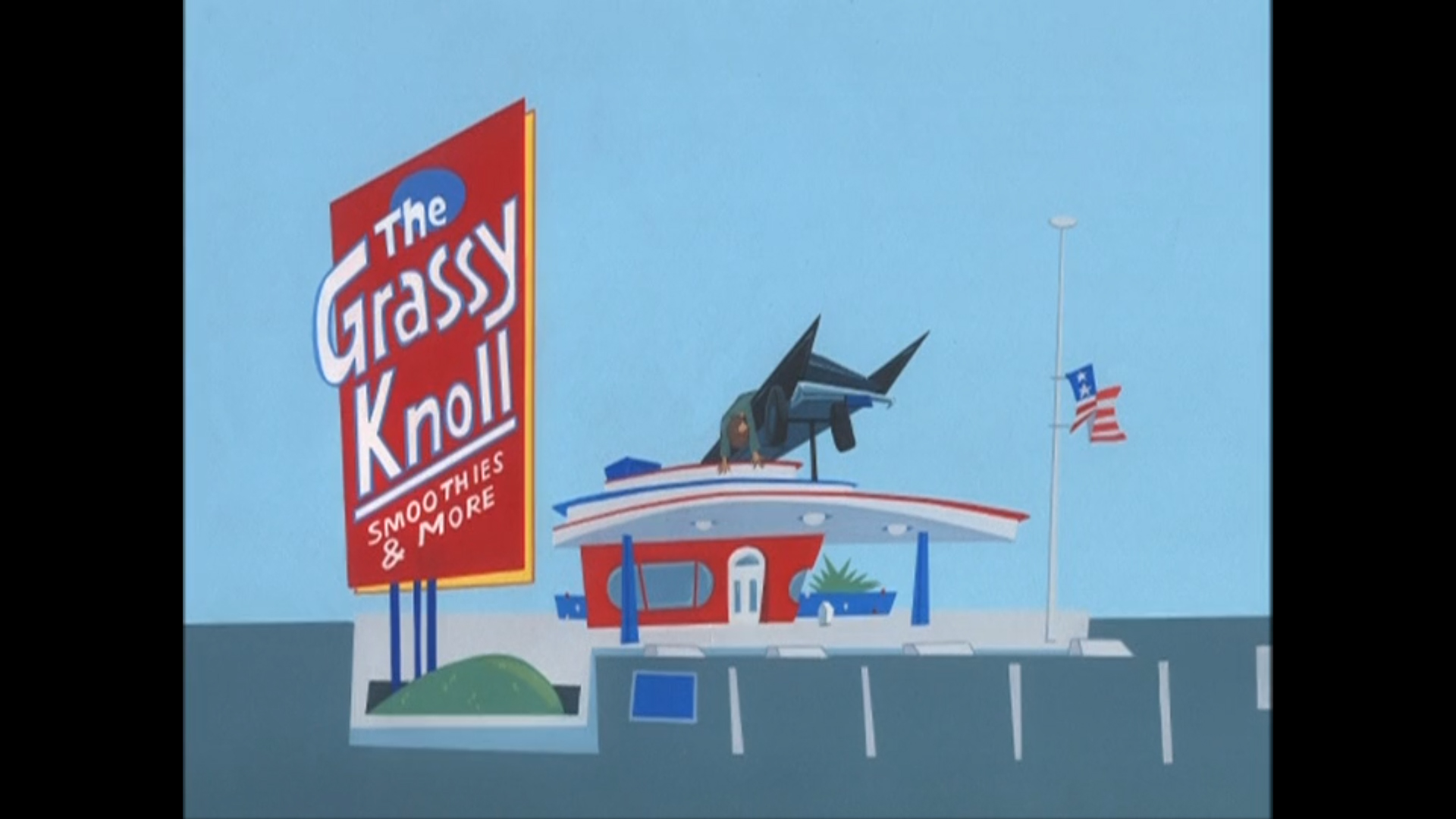 Yeah, jokes like that are abundant in this show, and some of them hit pretty well.

I will say that if the show has a main character, it's Abe Lincoln. Abe is very clearly trying to live up to the legacy of the real Abraham Lincoln, and he feels the constant pressure of it. He also obsesses over his attractive classmate, Cleopatra, who is the popular girl that Abe would be better without. He meanwhile ignores the undeniable attraction of his childhood friend Joan of Arc, who grew up into a goth girl that is fully aware of the bullshit of the world.

However, Abe is, to put it mildly, a complete and utter idiot when it comes to Joan. In one episode when Abe remarks how Cleopatra is paying attention to him, Abe comments, "A girl is paying attention to me, and I'm not gonna ignore it!" to which Joan says directly to him, "Abe I want you..." and Abe's response is, "You want me to what?"

However, the show-stealer for me in Clone High is Principal Scudworth. Scudworth is the one tasked with running the High School by the Secret Board of Shadowy Figures. However, as is pointed out in the very first episode, there is some "concern" that Scudworth has gone completely insane. Scudworth's scenes are some of the funniest in the show. Episode 7, "Plane Crazy: Gate Expectations," where Scudworth is entirely at odds with a skunk who constantly causes him grievous injury and calls him, "Bitch!" The scenes are created like an old school Roadrunner cartoon.

I also absolutely love in Episode 4, "Film Fest: Tears of a Clone" when, after winning a cross country track meet, the students of Clone High start to riot. Scudworth, rather than be upset at all this, smiles and remarks how "They're rioting at a college level!" But when the Secret Board of Shadowy Figures shows their anger at the event, Scudworth defends himself by saying, "Did you see the pool? They flipped the bitch!" 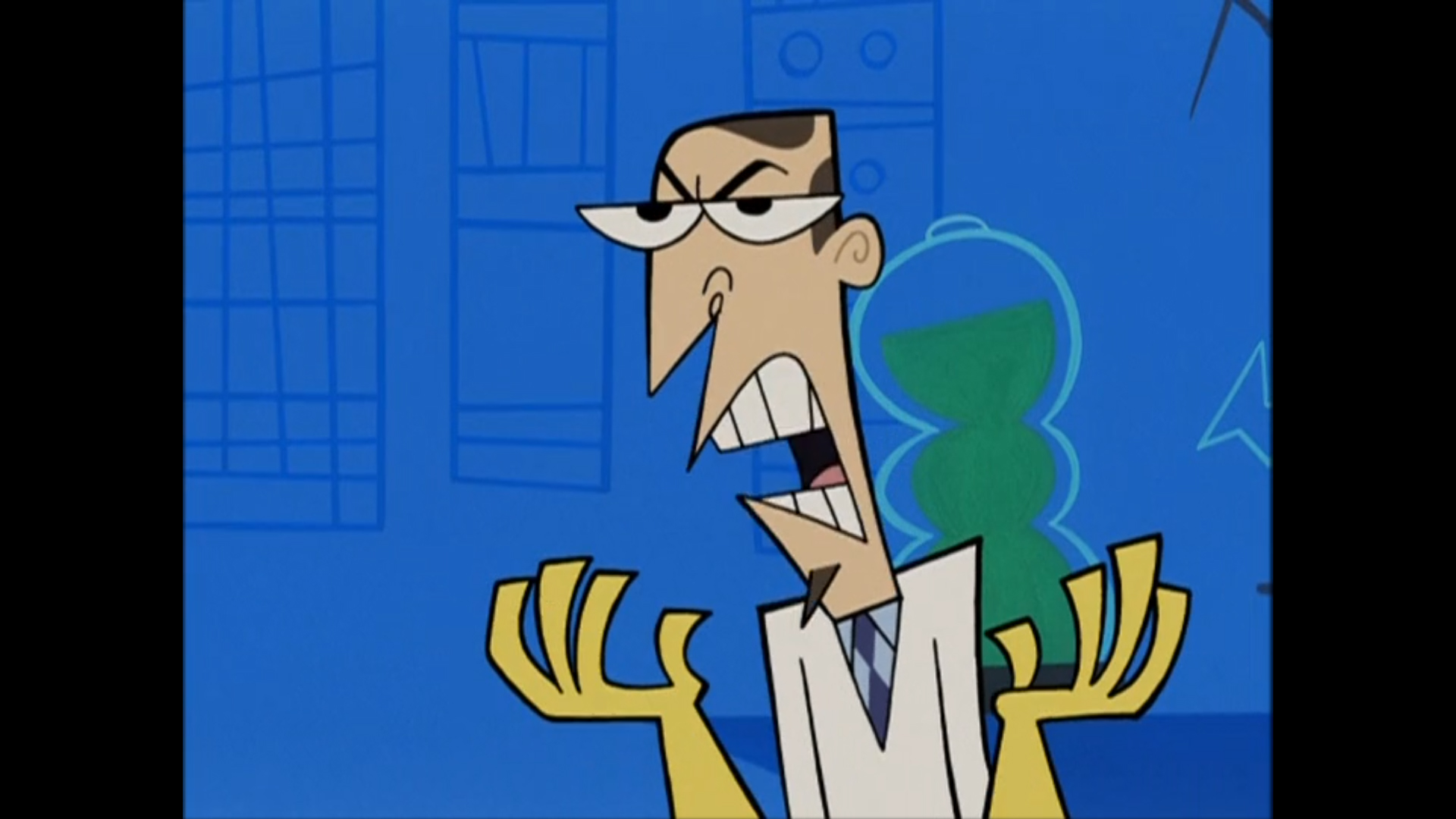 So the one question is if Clone High was so great, why did it only get one season?

The answer is simple: Gandhi. Gandhi, who is Abe Lincoln's best friend in the first episode, remarks on how trying to live up to the standard set by the real Gandhi made him crack under pressure and become a party animal. Gandhi is entirely off the wall in the entire show from start to finish, from tearing off a muffler of a car and drinking stuff from it to becoming a mirror image of JFK in an attempt to get a date for prom, to discussing dry humping Marie Curie (yes, really).

He even smokes raisins and goes on a drugged-out quest to try and rescue a princess. Suffice it to say, the nation of India did not take kindly to its probably most revered figure being portrayed like this. There were members of India's parliament that actually staged fasts against the show.

That whole thing is amusing to me because Clone High was never even screened in India, in fact, one article that was written at the time mentions the fact it wasn't even screened outside North America. MTV, who made the show didn't want to anger a nation with a population of over 1 billion, and with people threatening to revoke MTV's broadcast license in the country, they approached Lord and Miller about removing Gandhi from the show.

They pitched a second season, both removing Gandhi or turning him into a clone of Gary Coleman. Viacom (who owned MTV) turned down both suggestions, and Clone High was done.

Like most cartoons of the 90s and early 200s, Clone High gained a cult following through its DVD release and word of mouth. It was an amusing little show that wasn't afraid to mock revered historical figures and "talk" about issues teenagers in High School may face but doing so in an utterly ridiculous and cartoony way. Lord and Miller have joked for a long time that their career trajectory is just an attempt to bring back Clone High, but obviously, that's doesn't seem likely to ever happen.

The show ended on a massive cliff hanger, and while I wish we'd get to see what happens to the students of Clone High, more than likely, they'll forever live on DVD and in the memories of the fans who love the show. 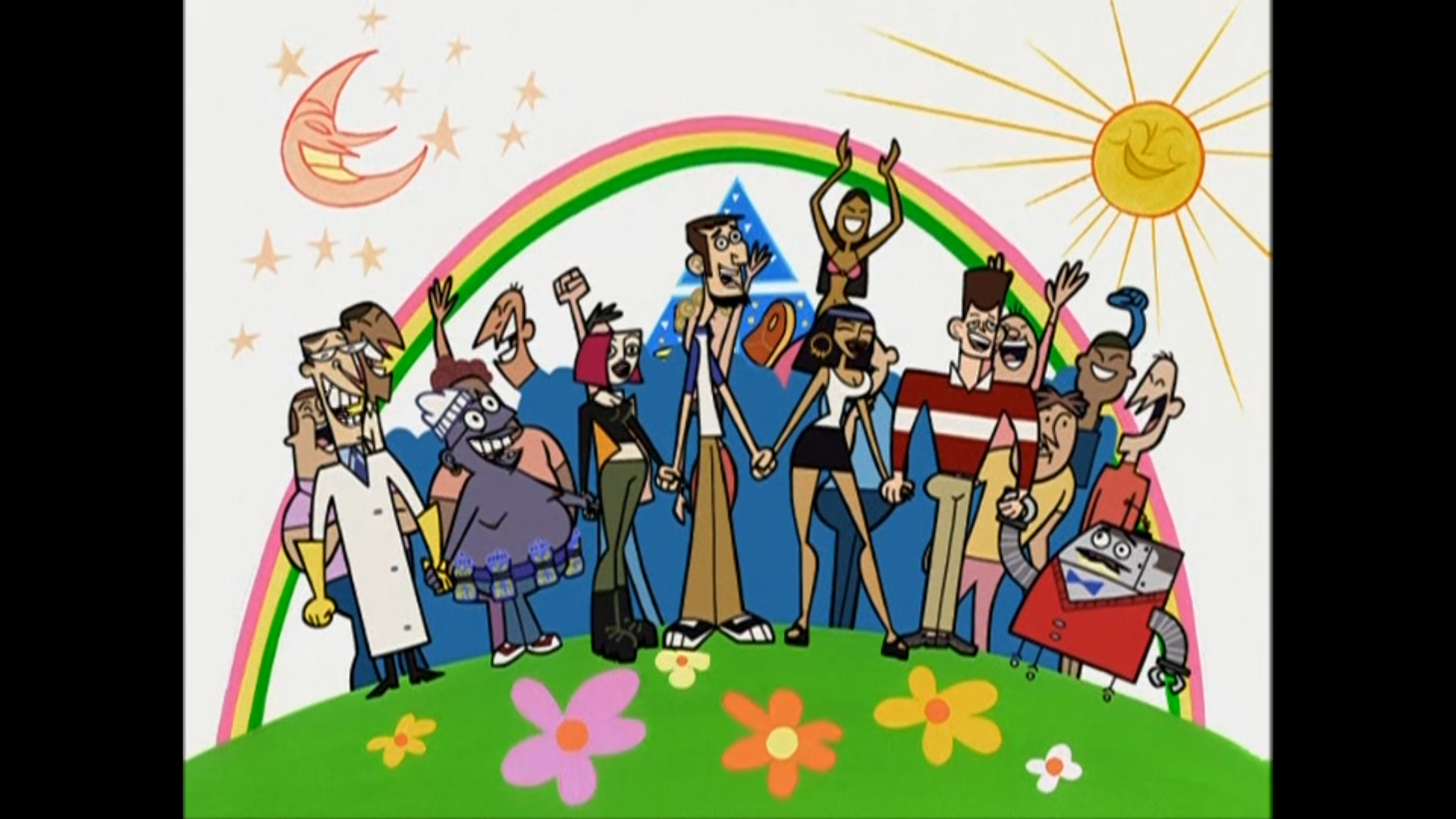